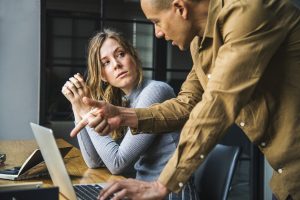 The internet has many important purposes and is loaded with a whole load of benefits to its users. It goes beyond this and plays a critical role in the economy of the UK as well as many other companies.

One of the most significant ways that it does this is with its ability to create jobs. The internet is a powerful resource for businesses. It allows then to expand their target market which gives them a better chance to grow their business and expand it. Business expansions create more employment.

Studies have clearly shown that the internet is a big contributor to the GDP. The internet is also being accredited for helping businesses to transform and stay on par with their competitors. This technology has been a source for connecting the world and can play a major role in the import export industry. 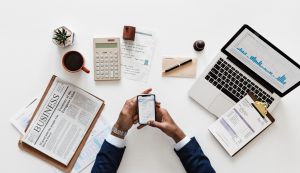 Governments on all levels are well aware of the importance of the internet and how it can contribute to the economy. The internet has also had an impact on the types of products that are being created as well as their distribution and the way in which they are marketed. 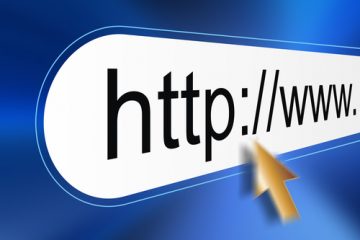 Vehicle Sales and the Internet

Beginning at the dial-up tone, Internet has dramatically changed the way how we buy things. First, the effects of the Internet were felt in the hotel and travel industry and book stores. Then, the electronic Read more…