So what do the majority of these rules mean for the internet user?

Privacy has always been the bone of contention between users, governments, and entities that offer services over the internet. Governments want to have a say in the type of data that these entities can collect from users, and how they can use such data. Companies are always fighting to resist such control.

Users, on the other hand, want to dictate how much data they are asked to produce- even by the governments themselves. They also want assurance that their data will not be put to unauthorized use by whatever online body is collecting it.

The latest laws across the board, are in all senses of benefit to the user. They make the user’s online experience better in various ways.

In most recent engagements, you may have noticed that most websites notify you that they collect cookies. They offer you the option to either accept the cookies piecemeal or manage them. For you as a user, this means that you get to know exactly what data they are collecting and for what purposes. By managing cookies, you control the type of ads that pop up on your devices and platforms.

One of the incidences that led to widespread attention to online data was the 2016 Presidential election in America. There were concerns that internet users’ privacy was invaded and used to influence the polls. Recent data laws enhance your privacy on the internet. 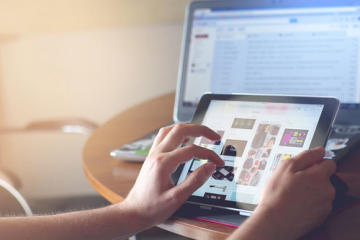 How the Internet Can Affect Lifestyles

The internet has been a life-changer for a lot of people who make use of it. Many don’t realize just what kind of impact this resource has had on their lives. One of the many Read more… 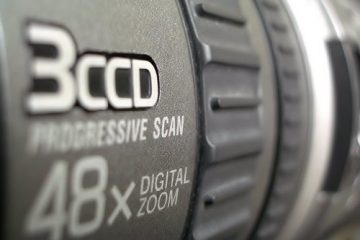 How to Create Amazing Media Content for the Internet

Whether you’d love to work as a media manager, webmaster, or simply want to share great content on your social channels, here, you’ll find some tips to get you started. Why Interesting Media Content is Read more… 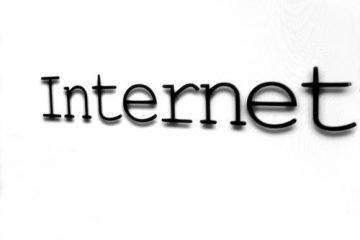 How To Have A Meaningful Presence on the Internet

The internet in its current state is a black hole; you can disappear in it completely without getting much in return. It is possible for instance, to spend the whole day hopping between social media Read more…