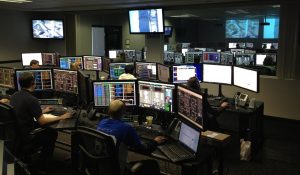 With so many people using the Internet today it is basically taken for granted, and the average person really doesn’t think back or perhaps know about how the Internet really was started.

As with any technology that we take advantage of today it began with an idea. The idea in this case was about a galactic network and belonged to J.C.R. Licklider, who came up with this concept in 1962. His idea was the possibility of connecting computers so that users would be able to find and access information and data that they were interested in. Eventually he was able to convince others of how important this concept would be.

Another individual by the name of Leonard Kleinrock had in 1961 created a paper dealing with packet switching theory. He also wrote a book on this. This idea regarding communication was beginning to set the groundwork for using computers for networking purposes.

Another challenge that had to be dealt with was how to get computers to communicate with each other. To work towards achieving this, in 1965 a TX to computer that was located in Massachusetts was connected to a Q 32 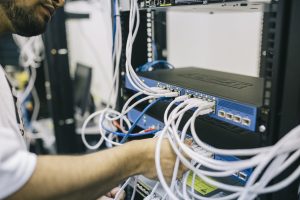 computer that was in California. The connection was done through a telephone line with a low-speed dial-up. The results of this test indicated that time shared computers could be compatible with each other, however it was noted that the telephone system that was based on a circuit switch was not going to work well for this

As time progressed progress was made with coming up with ideas regarding the packet switches which was needed to play an important role in the networks. For the next several years advancement was made in developing the many different components that would eventually lead to the network that makes up the Internet as we know it today.

Between 1973 and 1995 the merging of the networks and bringing the Internet into fruition took place. Basically what was happening is that the ARPANET was now growing into becoming the Internet. This meant going from the packet switching network to include other networks such as the packet satellite and the ground-based packet radio networks. 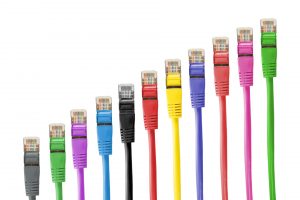 Through out the course of time where the Internet as we know it today was being structured there were many challenges that were faced along the way, but eventually were overcome. Most likely these people that were involved in the early stages of the Internet could not really fathom just how much progress would be made and how valuable the Internet would end up becoming.

Although everyone will agree that the internet is amazing there is no doubt that technology it involves will continue to grow and make it even better. 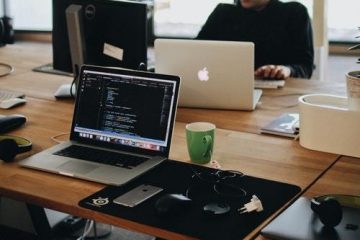 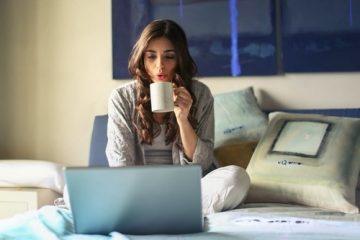 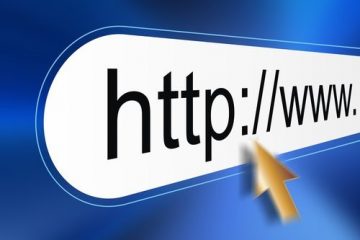 Using the Internet for Plant Care

Let’s go green! This statement we hear more often from people who value environmental conservation and the green economy, as it is called. And going green is actually a good thing as it helps prevent Read more…